The Starlight: Kickstarting a Movie House in Downtown Peekskill

Two Peekskill transplants with a background in entertainment look to launch an indie movie theater in the heart of Peekskill.

On October 26th, 2020 Christian and Alissa Larson kickstarted their dream of launching a community movie theater and entertainment venue: The Startlight Theater in Downtown Peekskill.

Within a few days -- and much to their surprise -- their humble Kickstarter campaign had already well exceeded its $1,000 goal. As of November 4, 2020 -- the final day of the campaign -- the couple have raised over $3,000 from 59 backers who were inspired by their cinematic vision of Downtown Peekskill's future.

Initially the goal of $1,000 was to be earmarked for architectural drawings for the theater which they hope to house in the former Ford Piano building on N. Division Street. The additional money raised will help pay for a business plan consultant, permit fees, and any other costs that might pop up as they take the first steps towards realizing their dream.

We caught up with Christian to learn more about The Starlight.

Congrats on the Kickstarter success! What inspired you to start this campaign?

Doing something like this was always a dream of ours when we lived in Brooklyn. My wife and I both love movies, and we loved going to places like Videology and the Nitehawk Theater that made the moviegoing experience unique. We would always brainstorm about what we would do if we ran a place like that, but of course in Brooklyn owning your own business is a pretty formidable (and costly) goal. Once we moved here, that goal seemed a lot more realistic. There’s such a supportive community here, both for entrepreneurs and in general. And like a lot of people, the whole Covid thing made us reevaluate everything. We felt like all of the pieces might finally be coming together, and if it was going to happen anywhere, it was going to happen in Peekskill.

Tell us how you ended up in Peekskill?

Alissa and I had been planning on leaving NYC for a while – for a lot of people, there just comes a time when city living just doesn’t have the appeal it used to. Her family is from the area, and we had spent a lot of time up here. We loved the Peekskill Coffee House and the waterfront, and the Taco Dive Bar – where we had lunch the day we got engaged. We ended up finding the perfect apartment right in the downtown area, and pretty quickly both it and Peekskill became our home. Both of us couldn’t be happier about it.

What is your vision for The Starlight?

So many of the small business owners I’ve talked to have discussed their desire for Peekskill to become a “destination”. We think that our concept is exactly the sort of thing that could help put the city on the map. Not to mention, a big part of what brought us here was the thriving arts community. We want the Starlight to be a part of that by displaying art by local artists, screening work by local filmmakers, and opening our screening room up to performances by local musicians, comedians, and more. It really will be a place with limitless possibilities.

What's your background and why is it suited to running a movie house?

I’ve been working in restaurants and bars pretty much my whole life, and have been running my own event planning business (Cap’n Goodtimes Entertainment) for about a decade now. I have a special passion for movies, having hosted and programmed film screenings all over the city during my time there. I was also heavily involved in the Alamo Drafthouse Theater in Brooklyn, where I worked as a special events coordinator and organized events with stars and filmmakers like Ethan Hawke, Kim Cattrall, Bo Burnham, and John Waters. And of course since I arrived in Peekskill, I’ve worked with Peekskill Walks to put together a series of outdoor films on Esther Place.

Why is the Ford Piano building the perfect space for The Starlight?

We had looked a lot of spaces in downtown Peekskill, but none of them really fit the unique requirements that come along with a project like the Starlight. After all, in its ideal form it would have room for a screening room, a bar, a kitchen, an arcade, and a small video rental shop. We figured we’d have to sacrifice at least some of our vision until someone suggested the Ford Piano building. We had always thought it was a shame that there was such a conspicuous vacancy right in the center of town, but had never considered it for the Starlight. Once we got inside to take a look around, we knew we had found our spot. It’s an enormous space - a blank canvas with so much potential.

We always talk about "Peekskill Potential" here -- the idea that one of the things that makes this town great for an exurbanist is that it's brimming with potential for people looking to realize their dreams. Is something you can relate to and if so, what is it about Peekskill that makes it such a place?

Absolutely. I spoke before about the sense of community in Peekskill, and nothing has been more inspirational to me. It’s the kind of place where you know your neighbors and say “good morning” to people on the street. It’s a place with amazing diversity in every sense of the word. And most inspiring for us, it’s a place full of small business owners who have made their dreams come true. Even the city’s empty storefronts are a sign of its potential because they’re just waiting for someone with the right idea to move in and make it happen for them.

Now that you've raised some funds, what are the next steps? And when can we expect to have our first night out at The Starlight?

The next step for us will be to put together the most comprehensive business plan we can to present to potential investors. This includes architectural drawings, construction estimates, market research, financial forecasts, etc. It’s all pretty intimidating stuff but we have a lot of great people advising us, and of course the Kickstarter campaign will make it a lot easier. Once everything is in order, it’ll probably be about two years before we open our doors. The Starlight is an ambitious project and it’s not going to be cheap, but it’s something we believe in very much. And judging from the overwhelming support we’ve already gotten, so do a lot of other people.

How can people support The Starlight going forward?

In the weeks to come we’ll be putting together an official site where people can follow our progress, ask questions, and offer input. The road ahead of us is full of unknowns, but it’s going to be an exciting one and we want as many people as possible to be a part of it!

There's still time to back the The Starlight Kickstarter, just visit kickstarter.com/projects/starlightpeekskill/the-starlight and make your pledge. The campaign ends at midnight, November 5, 2020.

The Starlight: Kickstarting a Movie House in Downtown Peekskill 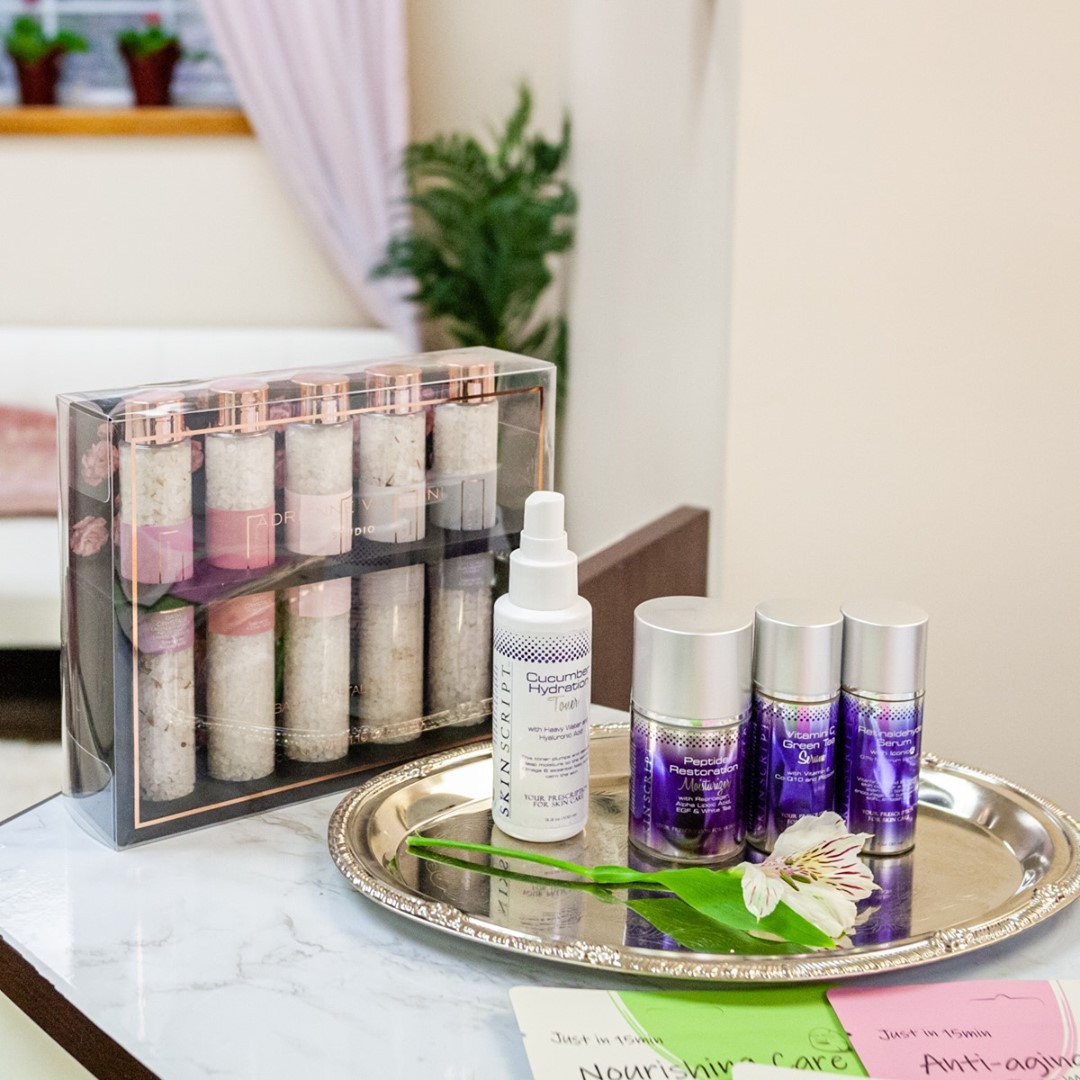 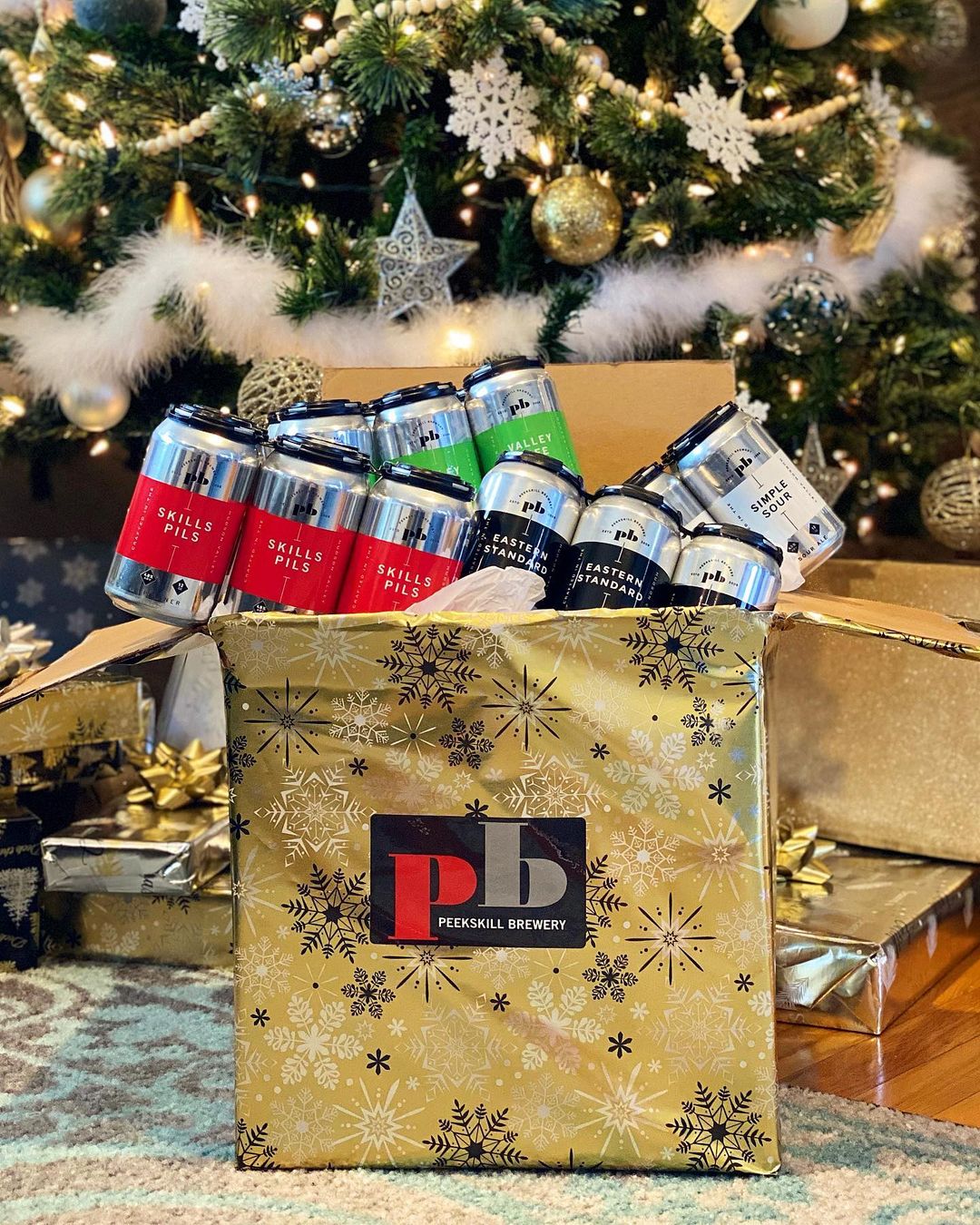